The idea of TDD (Test Driven Development) is new for me, I had not even heard of this before. I will be attempting it with the J2EE iteration of the Hangman Game. I have been very limited on time the last couple of weeks (due to work), so have had difficulty completing the assignments thus far. The weekend that I am writing this (11/12-11/13) I am working to catch up. 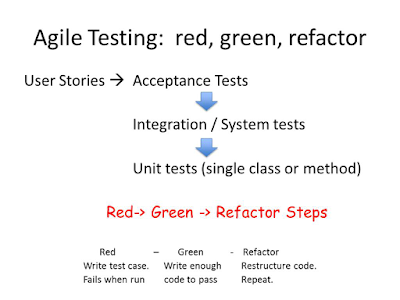