TCP segment structure. Transmission Control Protocol accepts data from a data stream, divides it into chunks, and adds a TCP header creating a TCP segment. The TCP segment is then encapsulated into an Internet Protocol (IP) datagram, and exchanged with peers.

For connection-oriented service provided by TCP, it is necessary to have a reliable data transfer (RDT) protocol to ensure delivery of all packets and to enable the receiver to deliver the packets in order to its application layer. A simple alternating bit RDT protocol can be designed using some basic tools.

TCP uses an end-to-end flow control protocol to avoid having the sender send data too fast for the TCP receiver to receive and process it reliably. Having a mechanism for flow control is essential in an environment where machines of diverse network speeds communicate. For example, if a PC sends data to a smartphone that is slowly processing received data, the smartphone must regulate the data flow so as not to be overwhelmed. 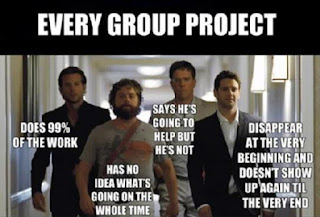