EDIT: This week we learned about ERD (Entity Relationship Diagrams). This is very useful for designing and documenting databases. The first is the Chen diagram, like so:

The next was the Crows Feet diagram, like so: 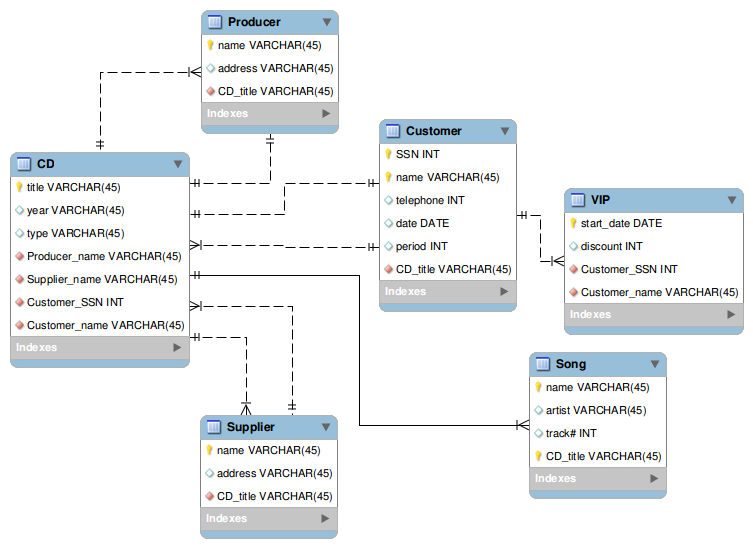 Both are obviously useful and I hope to put them into practice soon.

I have been saying that far worse than the possibility of loss of classified information is her blatant attempt to side-step the Freedom of Information Act. An editorial from the Milwaukee Journal Sentinel titled “Clinton’s abysmal record on open government” explains the probable political motive regarding Clinton’s unconventional email practices:
"The issue immediately at hand — and under investigation by the FBI — is Clinton’s use of a private email server for State Department communications. Clinton may have violated national security laws by making top secret documents vulnerable to hackers and available to people without proper security clearance…
In addition, regardless of Clinton’s excuses, the only believable reason for the private server in her basement was to keep her emails out of the public eye by willfully avoiding freedom of information laws. No president, no secretary of state, no public official at any level is above the law. She chose to ignore it, and must face the consequences…
And donations to the foundation from foreign governments have raised conflict of interest questions for Clinton as secretary of state, an office with power over foreign affairs and favors second only to the president’s."